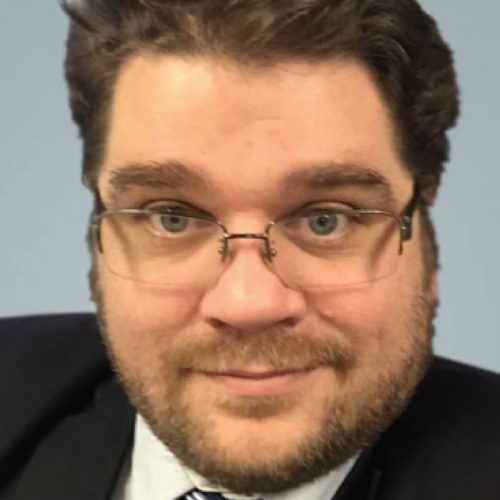 Scott Dendy leads IHS Markit’s coal market intelligence and business development operations in Asia, based in Singapore. He has a special interest in indices, and was instrumental in designing, developing and launching the IHS McCloskey/Xinhua Infolink South China 5,500kc CFR marker, API5 and API8. He has also overseen the development of a series of other indices covering different grades across multiple markets including Indonesia, South African and India. The latest index he has been responsible for listing is the IHS McCloskey Indonesian (4,200 kc GAR) FOB marker, which launched on SGX April 2018 as ‘M42’.

Previously Scott was the editor of UK Powerfocus for the McCloskey Group and interim editor for Power UK for FT Energy, where he closely followed the design, development and implementation of the UK’s New Electricity Trading Agreements (NETA). He was also the managing editor for McCloskey Nuclear Business for five years. He has work on a number of European power modelling projects for Power Ink Limited, where he also co-edited a monthly power generation forecasting report for Financial Times Energy.

During the early 2000s Scott worked within the Power Development team division of international engineering consultancy Mott MacDonald. Before that, in the late 1990s, he worked at energy purchasing consultancy, John Hall Associated. He has over 20 years of experience in observing and interpreting traded energy markets.

All Sessions by Scott Dendy