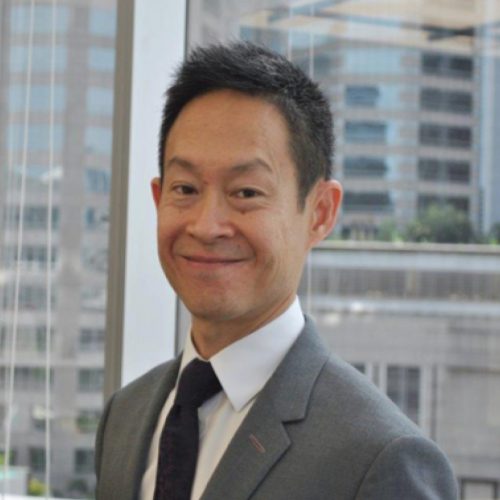 He is a recognised specialist in Dispute Resolution and International Arbitration in the leading Asia Pacific legal directories, Chambers and Legal 500 and cited for his “deep understanding of Thai and SE Asian dispute resolution” and for providing “clear and practical advice”.

Kay Kian has worked in London and in Singapore and has been based in the firm’s Bangkok office since 2001. He advises corporates and multinational organisations across SE Asia on international commercial disputes and has specialist expertise in the natural resources (including oil & gas and coal), transportation (including maritime) and insurance sectors.

Kay Kian has been a panel lawyer for TNB for more than 10 years.

All Sessions by Kay Kian Tan