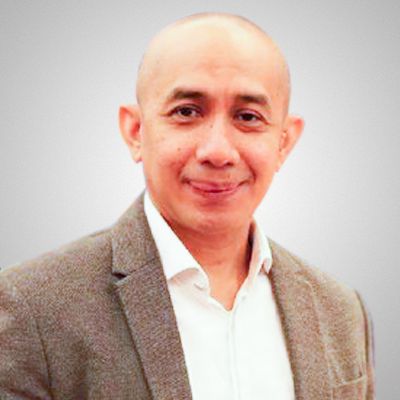 Joined ICMA in 2014 as deputy executive director. Appointed as the executive director in October 2018. Hendra has been in the industry for about 15 years. Prior to join ICMA, Hendra was the executive secretary of Indonesian Mining Association (IMA) in 2012-2013, President Director of PT Vale Eksplorasi Indonesia in 2011 and Chief Attorney of PT Freeport Indonesia where he had worked at the company for more than 7 years.

All Sessions by Hendra Sinadia